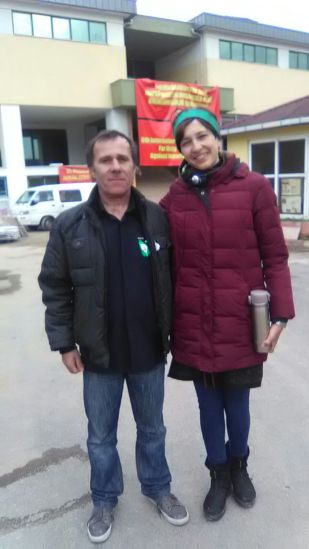 Since November 9th 2016 this academic, Nuriye Gülmen, has been protesting against her dismissal under emergency legislation. She protests on Yüksel Street Istanbul. So far she and others have been on protest from 170 days. The AKP government has not conceded on their demands. April 27th is day 50 of hunger strike. She is joined the by another laid-off teacher Semih Ozakca on 9th March 2017 in an indefinite hunger strike.

A full report will be in SAOIRSE: THE VOICE OF THE REPUBLICAN MOVEMENT.

I’m laughing at you.