Solidarity to the people of Catalunya in their defence of Nationhood 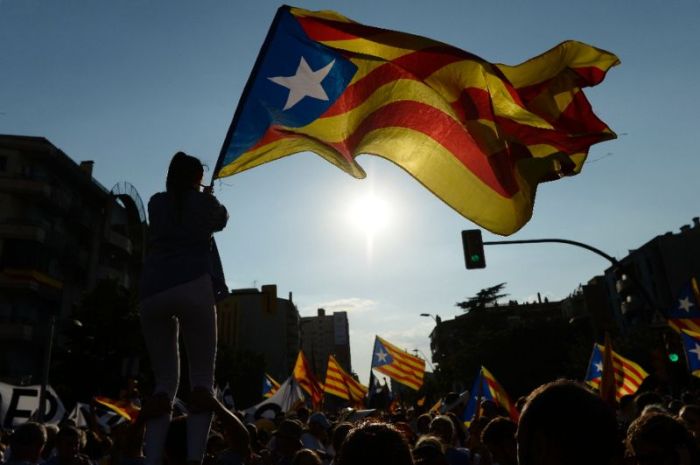 Statement from the President of Republican Sinn Féin Des Dalton

“Republican Sinn Féin salutes the people of Catalunya on their overwhelming vote for independence. The Catalan people defied the brutality of the Spanish state and gave witness to the world of their will for national sovereignty.  The Spanish state attempted to subvert this national expression of the Catalan people’s demand for national freedom with the approval of the EU, illustrating once again that the EU is a bastion of the old imperialist states.

The 26-County Administration shamefully also lent its support to the Spanish state by declaring that it would refuse to recognise the democratically expressed wishes of the Catalonian people. These are the same people who claim historic lineage from the First Dáil Éireann, which adopted Ireland’s Declaration of Independence on January 21 1919 and sought recognition for the Irish Republic from the other free nations of the world.

A century later the 26-County State in contrast lines itself up alongside the the old imperial powers of Europe in order to deny the Catalonian people their right to nationhood. They have shamed themselves and do not speak for the Irish people or their historical experience of breaking the chains of colonial rule.  They should be reminded of this when they brazenly attempt to hijack the centenaries of the 1918 General Election and the First Dáil Éireann in next year and in 2019 respectively.

Irish Republicans stand in solidarity with the Catalonian people as we do with other nations in Europe, and throughout the world, who are seeking their right to a viable independent nation state. The words of Ireland’s Declaration of Independence of a almost a century ago still resonate in the 21st Century: “We claim for our national independence the recogniton and support of every free nation in the world, and we proclaim that independence to be a condition precedent to international peace hereafter.”