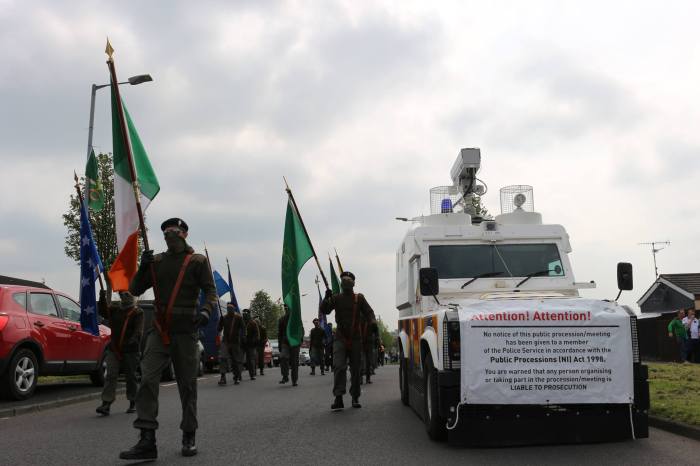 Today the trial dates were set for July and the trial is expected to last a number of days.

We call on the people Republican or otherwise to show your solidarity and support for our members. These charges should have never been a question in these men’s life but here they are having to face a trial. They RUC/PSNI will try their very best to break the republican struggle but it won’t work.