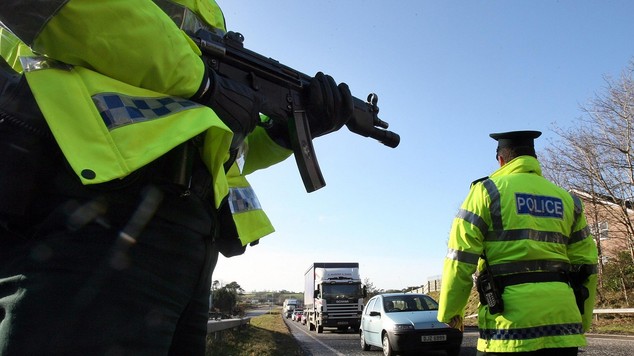 “On the 8/2/16 a member of Republican Sinn Féin Tyrone was stopped and searched by the RUC/PSNI the member was forcibly removed from his car and searched under the prevention of terrorism act, he was held for up to 25 minutes on the side of a busy road in front view of other road users, when the search ended the PSNI/RUC followed him the whole way home and started to intimidate him in front of his family, this is the sort of harassment republicans have to face, we in Republican Sinn Féin will continue to highlight the RUC/PSNI for who they truly are.”