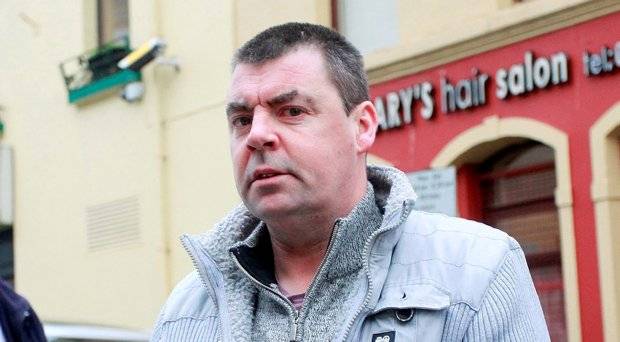 The case against Seamus Daly has been flawed from the beginning, the British Government along with the prosecution proceeded against Seamus with no tangible evidence.

For the last 18 years Seamus and his family have been harassed by State agencies and media north and south due to the corruption and ineptitude of the investigators into the Omagh bomb. With today’s announcement we hope that this will finally cease.
The preliminary inquiry which was held last week was due to cross examine 18 witnesses; the Inquiry was stopped after the testimony of only one witness. The statements of Denis O’Connor over the last 18 years have been inconsistent; the prosecution demonstrated a tyrannical and farcical approach in their pursuit of holding someone, no matter who that person may be to account.

The case against Seamus Daly showed a total disregard for his human rights and liberty and we hope that he is the last person to be subjected to internment and false allegations arising out of the Omagh bomb.

We would like to take this opportunity to thank all organisations who have helped us highlight Seamus’s case and in particular the many individuals who showed great courage in speaking out in what is deemed a very sensitive subject in our history.

We would like to pay tribute to Seamus and his family who have been steadfast in their commitment to achieving justice for Seamus.